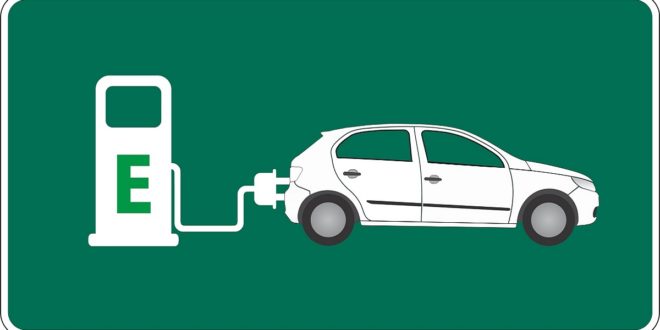 Edison Lithium: The Need For Lithium is Major

Lithium is a silvery-white and very soft metal that belongs to the group of alkali metals in the periodic table. There are three main sources of lithium: (1) brine, (2) hard rock deposits, and (3) clay.

Lithium is used in a variety of industries to produce batteries, glass, ceramics, and power tools with EV batteries accounting for approximately 39% of the lithium demand as it is rechargeable, but lightweight, and can store large amounts of energy.

Demand for lithium-ion batteries has increased exponentially over the past few years with the price of battery-grade lithium carbonate doubling from 2020 to 2021 and is already up over 70% year to date.

As governments embrace a greener economy and EVs continue to be a part of the solution, lithium’s importance as a strategic metal will increase, and demand for the “white gold” should continue to rise. According to a recent report published by Bloomberg New Energy Finance, EV sales are expected to grow almost 25% annually and reach 40 million units sold by 2030.

Unfortunately, the lithium supply is lagging behind the ever-growing demand for lithium, and the price of lithium is expected to increase even more in the near future.

Indeed, the supply is so limited it has been designated a critical mineral – a non-fuel material considered vital for the economic well-being of the world’s major and emerging economies, whose supply may be at risk.

Below is an infographic, (source) based on data from the U.S. Geological Survey, that lists all of the minerals that the government has deemed to be critical and lithium is one of them.

According to President Biden the auto industry’s future “is electric, and there’s no turning back,” with EV sales in the U.S. expected to grow from around 500,000 vehicles in 2021 to over 4 million in 2030 and securing the supply of the materials necessary for the EV revolution will remain a top priority for the country.

The Lithium Triangle in South America is a geographic triangular area that covers parts of north-western Argentina, southern Bolivia, and central Chile over lithium-rich brine resources underneath salt flats and, according to the 2021 USGS Mineral Commodity Summary, accounts for over 60% of the world’s lithium resources but only 32% of world production.

Although Australia, Chile, and China are the largest producers of lithium, the government of Argentina has created a favorable regulatory environment to help drive more lithium production.

Edison Lithium Corp. (FSE:VV00 | OTCQB: EDDYF | TSXV:EDDY), formerly known as Edison Battery Metals, is a Vancouver, Canada, based junior mining exploration company that aims to build a portfolio of quality assets to meet the growing demand for energy metals in the battery industry. To that end, it is about to begin an exploration program at its recently acquired lithium brine projects in Argentina.

In June 2021, Edison Lithium acquired the rights to more than 148,000 hectares (over 365,700 acres) of prospective lithium brine claims in the Antofalla Salar and Pipanaco Salar, located in northern Catamarca Province, Argentina.

For additional information about Edison Lithium or details of its operations in Argentina, read this very informative article by eResearch.

Previous Stablecoins: What You Need To Know
Next Invest In Blockchain Technology & Crypto Sector with These ETFs