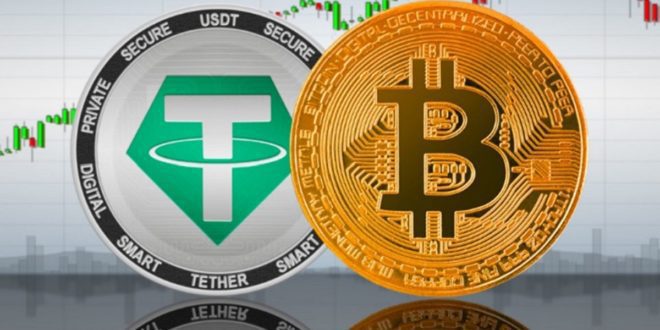 Stablecoins: What You Need To Know

What are stablecoins? How many types are there? What are they used for? Can you invest in them? What is their future? This article has the answers to these 5 questions.

According to Alex Gailey, in an article for time.com/nextadvisor from which much of the information for this article has been sourced, edited, abridged, and reformatted for a much faster and easier read:

There are a number of SCs, including:

SCs don’t make for great investments and, as such, are better suited for digital transactions and converting digital assets to and from “real” money.

There is not much in the way of government oversight or regulations related to SCs but, because of their potential for future use by everyday consumers to buy things and operate outside the U.S. monetary system, we are likely to see an effort to do so by federal monetary authorities as the year unfolds.

Previous Invest In Cryptocurrencies With ETFs, Funds or Trusts: Here Are 31 Easy Ways
Next Edison Lithium: The Need For Lithium is Major