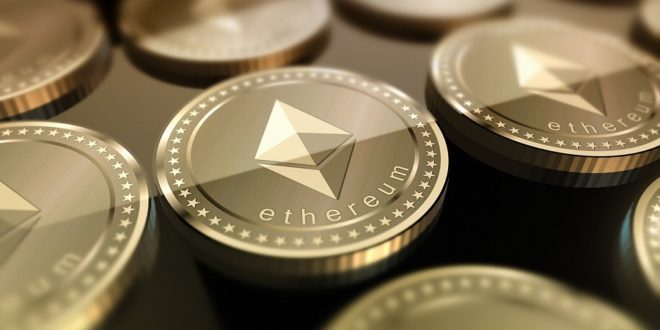 For the uninitiated, the Ethereum Name Service is the web 3.0 version of the internet. Built on the Ethereum blockchain, it is a lookup system that links the information to the name. Essentially it has the same purpose as the Domain Name System (DNS).

However, it’s not meant to replace the DNS yet but work alongside it. The ENS is entirely decentralized, and anyone who wants to buy a domain can do so by paying ETH. What makes this innovation even more valuable is that it is built using smart contracts.

This means the system houses all the benefits of smart contracts, such as efficiency, security, and transparency.

ENS proponents have been encouraging the usage of this new project, and it turns out if you listened to them, you would have been rewarded quite recently with the ENS tokens. These tokens are governance tokens that were rewarded to anyone with an ENS in their name. The idea of this token is simple – A representative democracy.

This means that anyone who has the governance token can vote for how the protocol will be developed, the fees, the infrastructure, the services, etc. This is an incredible development in the blockchain world as it has entered and made significant progress in the niche of the internet and the world wide web as well.

The ENS system will be much more resistant to censorship and will be more community-driven. With the .eth domain, the ENS can also be used for transactions involving Ethereum, and one can send crypto assets using the said service.

One of the main reasons it makes this process more straightforward is that now anyone can replace their long ETH address with something memorable such as their own name or any other unique ID. For instance, if your hypothetical ETH address was 8f120e…, it can now be <yourname>.eth. 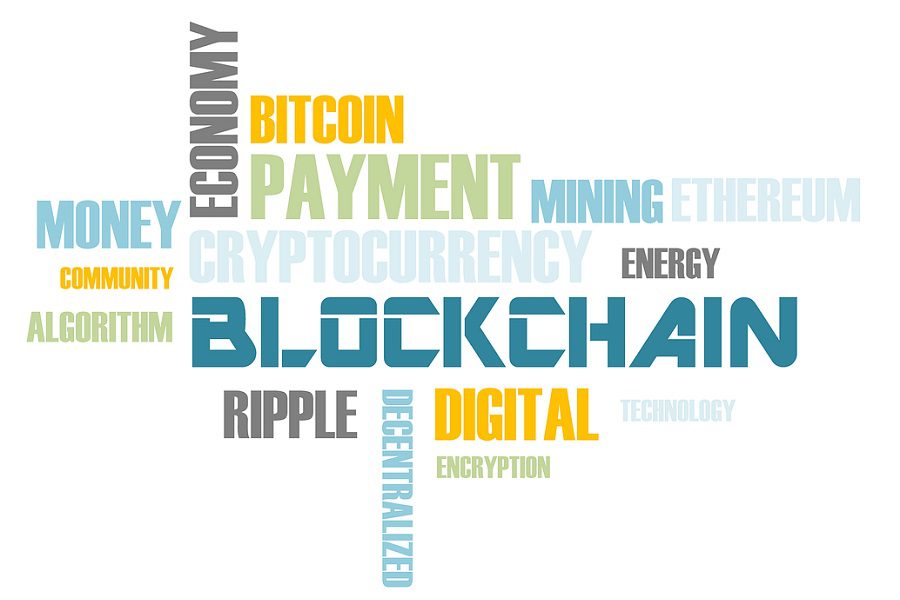 On the day the ENS tokens were air-dropped, the market cap surpassed $586 million, and in the next few days, it surpassed the $1 billion mark. Each of these ENS tokens could be bought for a miserly $60 around November 12. The ENS tokens will be shared amongst different users of ENS until May 4, 2022.

The thought of an independent and decentralized internet is quite fascinating, and without blockchain, it wouldn’t have been possible. Currently, the Ethereum protocol is known to have numerous projects developing on its blockchain that solve different kinds of purposes and use-cases. These span across industries such as finance, mortgage, healthcare, gaming, etc.

Furthermore, with the introduction of these new ENS tokens, not only will the ENS service become more community-driven, but it will also help the developers and team gain funds to develop the project.

Brantly Millegan told Decrypt, “In the last year or two, we’ve seen [an] explosion in innovation and experimentation with DAOs.” He also said, “ENS isn’t a DAO-experiment project, it’s a naming project, and we thought that DAOs had matured enough that we could trust one with key parameters of the ENS protocol.”

This is a huge accomplishment for the ENS team, and it’d be quite fascinating to see how they develop and what other exciting things they next bring to the realm of the internet.

Further reading on Ethereum on Bitgrum:

A professional journalism major at the University of London, Adrian co-started Bitgrum.com as an official news/media platform. Adrian is an experienced online publisher with a significant contribution to Economics, Finance, and Technology sector in the UK. With an immersed following fan-based, he aims to contribute to the progress of UK's business companies and individuals.
Previous NFT Trading Volume Skyrockets By 704% Reaching $10.67 Billion in Q3/2021
Next First Energy Metals Lithium Project in Quebec Could Fuel EV Future