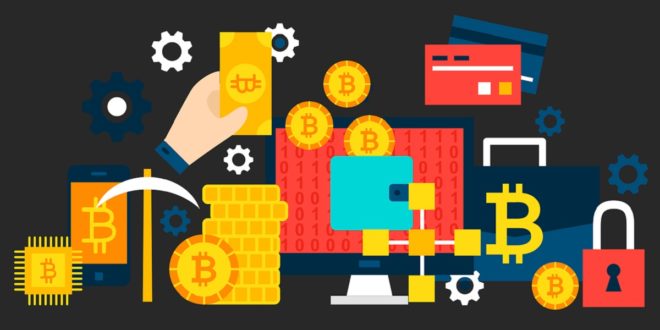 The major factors contributing to this massive growth include:

Blockchain-based games mint NFTs as their in-game items, thereby adding more utility to the digital collectible. NFT powered decentralized applications (DApps) recorded an average of 102,000 Unique Active Wallets (UAW) in Q3 of 2021, indicating strong growth in their user base. Although this growth is 2% less from Q2, the NFT trading volumes show a significant uptrend in the NFT space.

Axie Infinity, the NFT-based P2E game backed by Andreesen Horowitz, had over 1.5 million active users and a trading volume of over $2 billion becoming the first DApp to reach this milestone.

Splinterlands, a trading card game built on the Hive blockchain, had 238,000 UAW in September 2021, recording a 1,376% quarter-over-quarter growth. Games built on Binance Chain (BSC) also grew by 1,701%. CryptoBlades and Mobox, the most popular games on BSC made their way amongst the top 5 most played blockchain games.

2.    Renowned Celebrities and Brands are Joining the NFT Club

Media coverage is one of the major reasons behind the NFT surge. Celebrities like Snoop Dogg, Shaquille O’Neal, and Steve Aoki are amongst the recent celebrity entrants in the NFT space bringing more credibility to the NFT market.

Not only celebrities but big-name companies are also adding value to the NFT market. Visa (NYSE: V) purchased CryptoPunk #7610 for a staggering $150,000, confirming their entry into the NFT club. The company also said that they are bullish about NFT’s future in this digital age.

Top fashion giants like Gucci (EPA: KER), D&G, and Burberry (LSE: BRBY) have also joined the NFT bandwagon. Burberry collaborated with Blankos Block Party, a metaverse game, to launch their exclusive character skins. On the other hand, D&G sold their nine-piece digital fashion collection for a total of $5.7 million.

3.    NFTs Are No Longer Only a Collectible

In addition to the rarity of the art itself, NFT projects are now providing more value to their holders by offering in-game utility and passive income.

NFTs have become an inseparable part of blockchain games as they are minted as freely tradable in-game items providing complete ownership to players, unlike traditional games. In Q3 of 2021, NFTs represented 22% of the total in-game trading volume of $2.3 billion.

Moreover, projects like CyberKongz and SupDucks among others, provide yields to their holders, generating a passive income stream.

NFTs are no longer a craze, they are slowly becoming an inseparable part of this digital world. Everyone from celebrities to big brands is jumping on the NFT bandwagon after realizing its importance.

Most importantly, NFTs have moved past the notion of being just a jpeg image. NFTs now provide passive income and in-game utility in addition to the value of the art they represent. 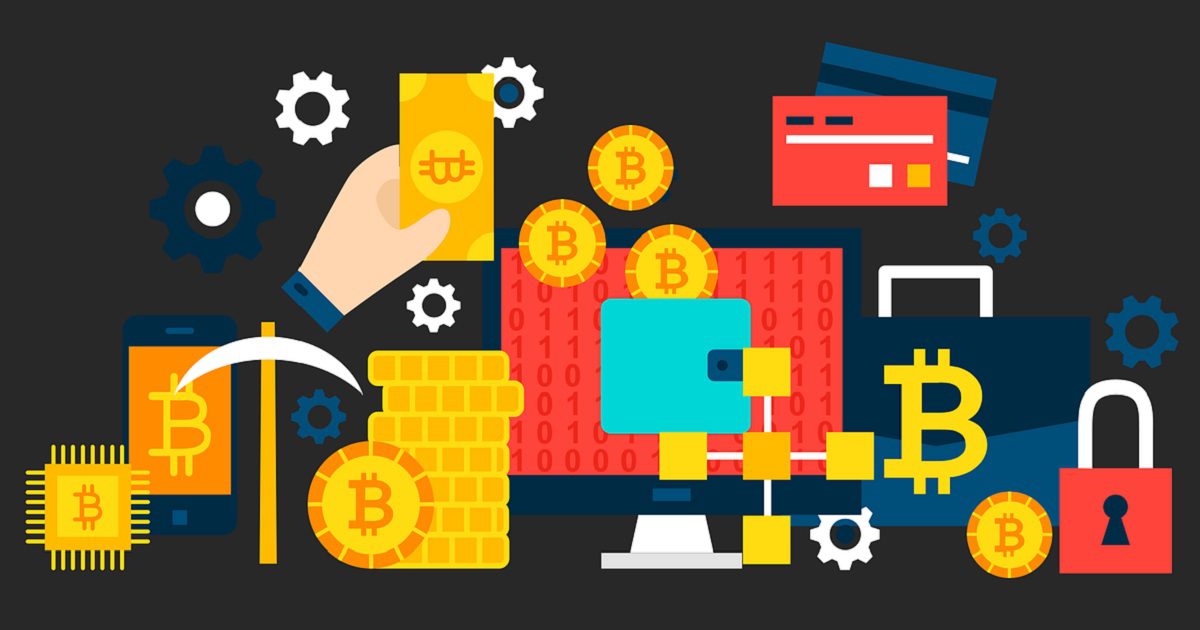 A London School of Journalism graduate, Alberto is an expert journalist on essential topics such as business, finance, global markets, and environmental concern. As a local activist and online publisher, he aims to provide readers in-depth discussion on specific topics that are necessary and will significantly affect our way of life. He is now a full-time contributor to The Bitgrum.
Previous The UK Has Fast-Paced Blockchain and Crypto Adoption
Next ENS Tokens Airdrop Drives the Market Cap of Ethereum Name Service to $1 Billion