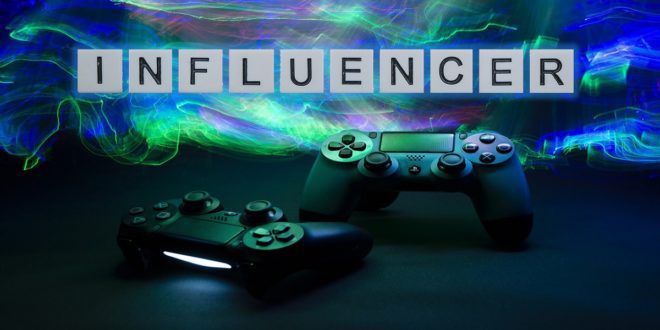 How Influencers Are Shaping Games Marketing

Worldwide – The video games industry currently stands as the biggest entertainment market. According to reports, the interactive entertainment business is bigger than both the movie and music industries combined. In 2017, the US gaming market was valued at $18.4 billion, and in 2018 games spending had reached $43.4 billion. There’s no doubt that marketers are having an increasingly tougher time grabbing the attention of loyal gamers and fans.

With so many games releasing on a near-daily basis on mobile, PC, and consoles, standing out from the crowd is challenging. This is why partnering with influencers is becoming the next key marketing strategy.

While Influencer Marketing Hub reports may have you believing that Instagram – part of the Facebook family (NASDAQ: FB) – is the way to go, the games market is its own beast. Findings of a survey conducted by HypeFactory show that video-oriented platforms Twitch, YouTube, and TikTok are where the gaming influencers can be found. Surprising to no one, all three are owned by some of the biggest companies on the planet, with YouTube firmly under Google’s wing (NASDAQ: GOOGL), Twitch under Amazon’s (NASDAQ: AMZN), and TikTok belonging to ByteDance (private).

Gamers regularly turn to these platforms to consume a variety of different content. How often you ask? Surveys show approximately 90% of avid gamers will turn to a video platform to improve their gaming skills. On Twitch, gamers watch highly skilled players and interact with personality type influencers live. YouTube, on the other hand, is home to “Let’s Play”, tutorial and walkthrough videos. TikTok takes up the entertainment slice with its bite-sized “meme” videos. Regardless of the platform, these social media gaming celebrities often play a key role in how gamers think and feel about titles and industry developments.

In 2017, some of the biggest gaming personalities, such as Jim Sterling – host of The Jimquisition on YouTube – lambasted video game behemoth Electronic Arts (NASDAQ: EA) for introducing a monetization system, which is now being investigated as gambling, into a Star Wars title. Livestreaming superstar Ninja with over 15 million followers on Twitch is one of the key influencers that keeps Fortnite – developed by Epic Games (private) – at the top of the platform’s viewership ratings.

What is the secret sauce behind these influencers? Connection. Gaming influencers have mastered their respective platforms and have leveraged them to build relationships with their audiences. Through their passion for the gaming medium, they build trust with their fans and gain their respect. A Nielsen study from 2015 found that 66% of consumers take stock in opinions posted online.

This is why gaming marketers are turning to these video influencers to get them on board with their campaigns. They speak directly to the audience who hangs on their every word. By providing early and exclusive access to titles among other strategies, marketers can leverage partner influencers to build buzz around upcoming games. Business Insider has reported that global brands, including gaming companies, are expected to spend over $15 billion on influencer marketing by 2022. What they get from this spending is a direct connection with their target audiences. 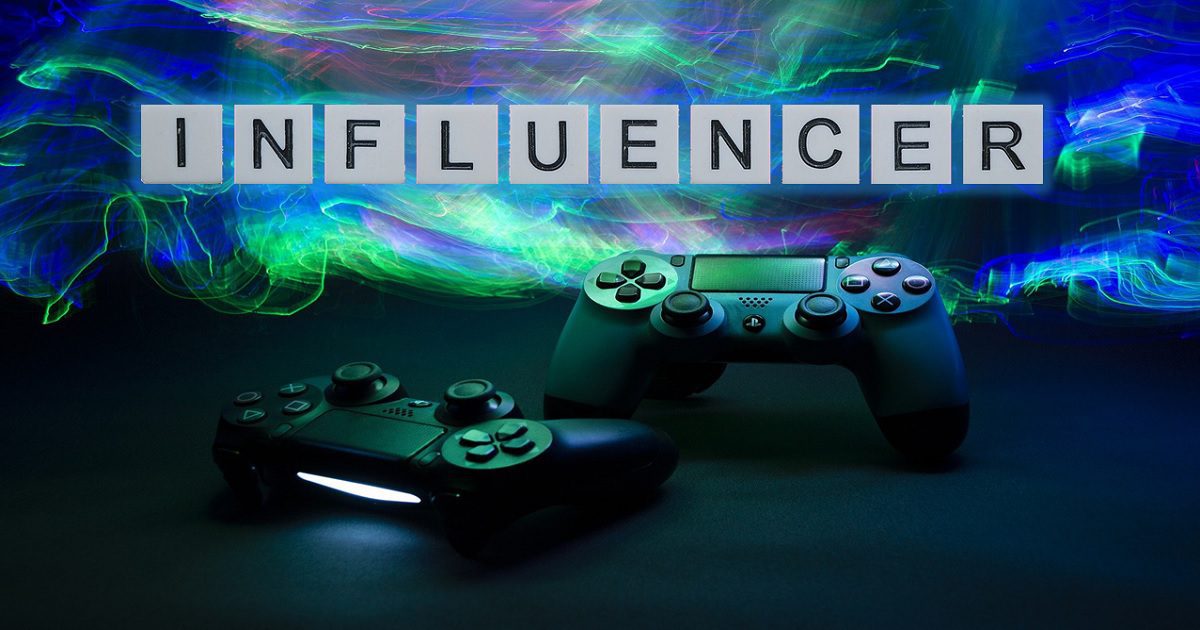 Brittany is a lifestyle and feature writer with a professional degree in mass communication major in broadcast journalism. A self-thought entrepreneur, she publishes business-related topics that see significant opportunities for the society. With previous experiences as a freelance writer, Brittany's articles will surely get readers engaged due to the extensive research she put to all her pieces.
Previous Hot Perspectives for Bitcoin as Mining Investments Skyrocket
Next Celsius Network’s $400 Million Funding Round Brings Credibility Amid Regulatory Concerns