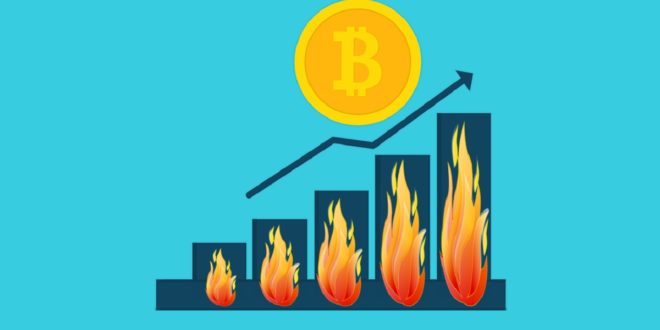 Worldwide – A new trend showing small companies investing in mining equipment provides an optimistic future for Bitcoin and other cryptocurrencies.

Some experts are anxious about the evolution of Bitcoin and do not believe it will hang around for too long. However, new investments by small players prove them wrong. In June 2020, Core Scientific bought more than 17,000 mining ASIC machines from Bitmain, at that time, the largest order ever recorded.

Core Scientific will use the machines for both its proprietary uses and its customers. One of its clients – Horizon Kinetics – has already pumped more money into Core Scientific, only to gain a bigger slice.

The news is only one of the most recent updates targeting small companies – especially outside of China, which was the main player on the market until China banned crypto trading and mining in September. Big investments from small companies tell the industry that everyone will try to get a piece of it and not just the big companies.

Extra confidence in the sector

There is obviously more confidence in this sector than when Bitcoin exploded. Everyone expected it to be a temporary boom, but things are settling down now. Bitcoin mining rewards went through a halving event in May 2020, but this issue did not seem to change operators’ minds. People play the long-term game now.

The investment by Core Scientific proves that more and more companies are optimistic regarding the Bitcoin future. They feel it or they would never get involved into it. According to Quantum Economics analyst Jason Deane, mining is all about numbers. When the price goes up, it goes up fast. It is all about protecting the current position. Even if the breakeven is quite low, at least investors are insured against whatever happens next.

It is also important to look at money. One of the Antminer S19 machines from Bitmain costs about $1,785. The investment clearly exceeds $30 million. Despite investing money before the halving event, the next similar cycle is in 2024, so Core Scientific should get an excellent return on investment.

An investment into longevity

Some expected Bitcoin to lose a bit of power after the halving event last year. However, there were numerous investments before the cycle, which counterattacked those effects. Any kind of investment will add value to a business. The mining system is a bit sketchy and not too transparent, so lots of companies choose to stay away from it. The good news is industry giants are working hard to bring transparency to this segment, which will make it even better.

On a different note, major investments could be a positive sign, but they could also cause fear of over-centralization. With modern systems on the market, some of the strongest companies out there count grab too much power.

It is also important to note as Bitcoin moves away from China, there might be a greater appetite from investors and more diversity.

Bottom line, Bitcoin is no longer an experimental game for geeks. Instead, it is slowly reaching a new age of professionalism, as things happen rather sooner than later.​ 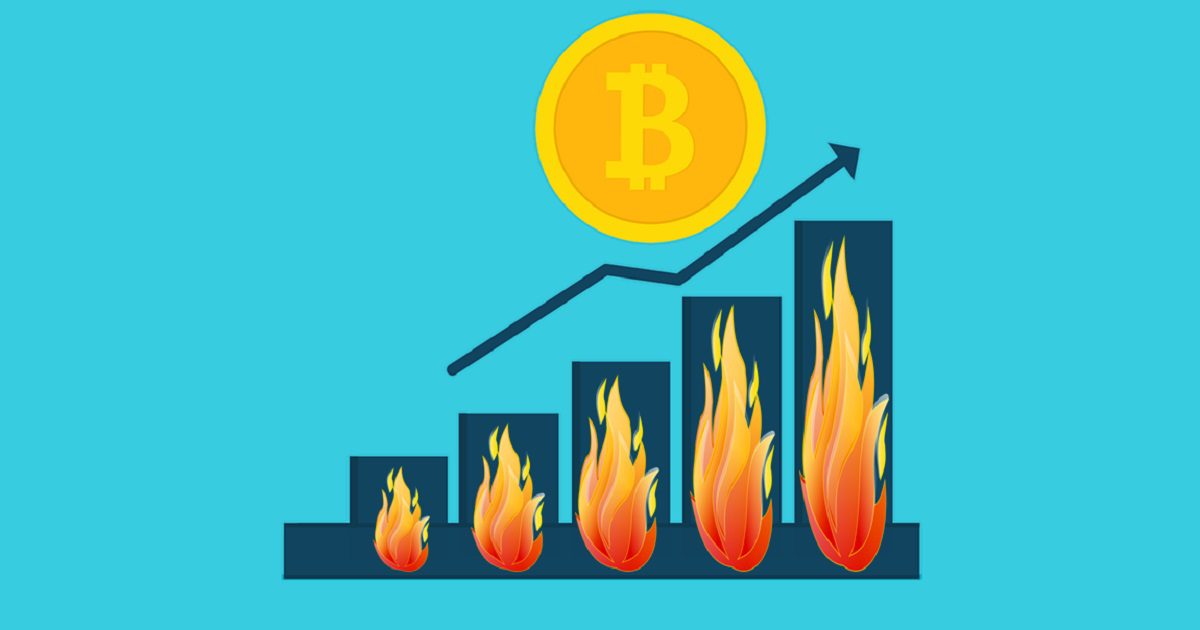 Saam is our senior editor and responsible. He has recently had a career change from finance and wishes to pursue his life long dream of becoming a writer. Additionally, Saam has many years of accounting experience under his belt.
Previous Voyager Digital Acquires Leading Global Cryptocurrency Payment Platform Coinify for $84M
Next How Influencers Are Shaping Games Marketing