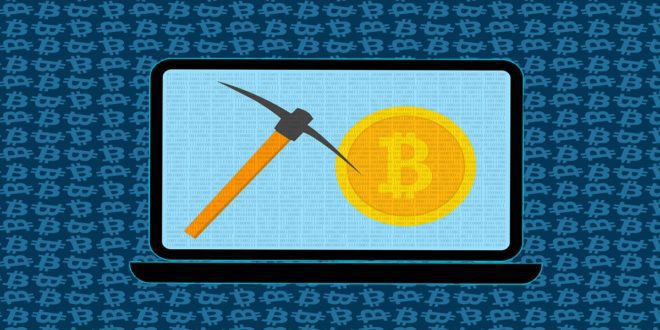 October is called “Uptober” in the Bitcoin community for a reason. ByBit data shows that Bitcoin rallied 7 out of 9 times in October since 2013. Following its historical pattern, Bitcoin is up by over 40% this October.

Such massive institutional inflow of capital is one of the factors driving Bitcoin’s gigantic price appreciation.

If you look at the weekly price chart of Bitcoin, you will notice a Bull Pennant pattern. Bitcoin has been trading between well-defined patterns inside two converging trend lines followed by a 500% price pump.

It is expected that Bitcoin will break the pattern’s upper trend line and skyrocket to regain the length of the flagpole, previous trend line. If this happens, Bitcoin might reach the $100,000 mark as the last flagpole is nearly $50,000.

Historically, BTC’s move above the 20-week exponential moving average (EMA), coupled with rising volumes, has resulted in a bull run. Considering this, if Bitcoin moves above the 20-week EMA, it might touch a new all-time high in the coming months.

Data from CryptoQuant, a blockchain analytics firm, shows that BTC reserves held across all cryptocurrency exchanges have significantly declined since July 2021 and reached their lowest in October 2021. This indicates that traders are holding their Bitcoins instead of selling them on crypto exchanges.

What Experts Say on Bitcoin Rally?

Alessio Rastani, a prominent crypto analyst and trader, predicted that each Bitcoin would be worth $100,000 in the next few months.

While explaining his price analysis in a YouTube video, he cited the Elliott Wave Theory. This theory divides a Bull Run into five waves. Rastani believes the BTC market is in the final wave of the Bull Run that started in 2019. He says BTC will reach the top of this final wave in 2022.

On October 15, 2021, the Security Exchange Commission (SEC) gave a green signal to ProShares for launching their Bitcoin-linked exchange-traded funds (ETFs). This comes as a relief for investors who wish to get a relatively safe Bitcoin exposure.

SEC allowing ProShares to launch Bitcoin futures ETFs is seen as an encouraging sign for promoting Bitcoin adoption fueling its price to reach $60,300 on October 15.

Bitcoin is following its historical trend of gaining strong momentum in October. But this time, it seems there is no looking back before it reaches the $100,000 mark. The institutional capital inflow, experts’ opinions, technical indicators such as Bull Pennant, and SEC green signaling Bitcoin futures ETF – all indicate Bitcoin is on a sprint to reach a new all-time high of $100,000. 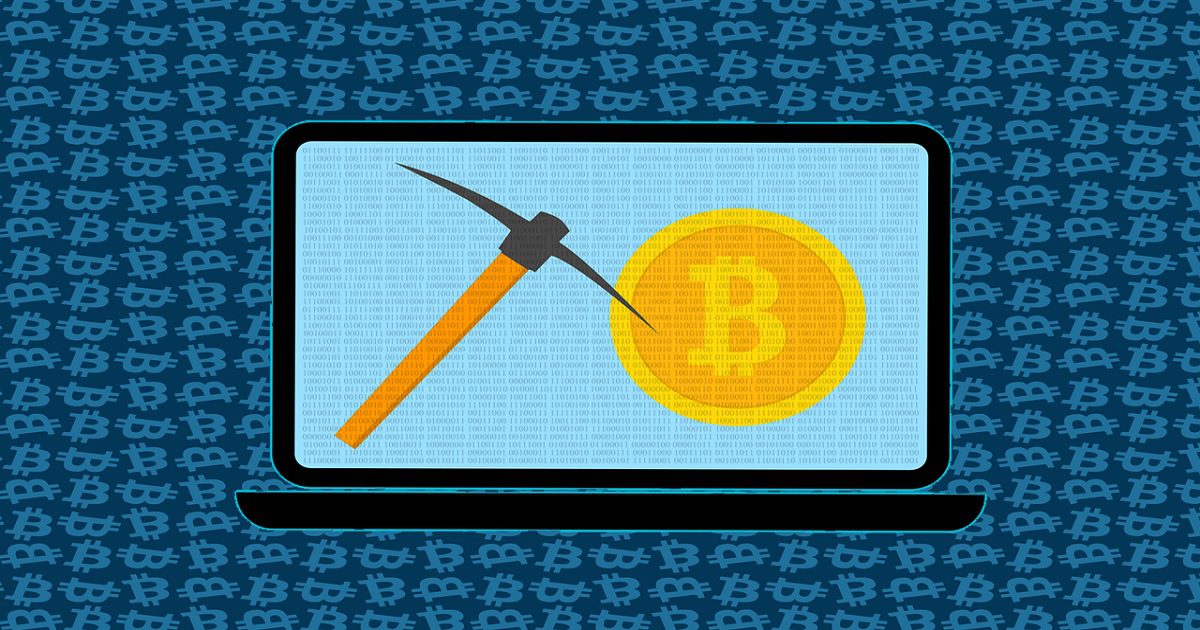 A London School of Journalism graduate, Alberto is an expert journalist on essential topics such as business, finance, global markets, and environmental concern. As a local activist and online publisher, he aims to provide readers in-depth discussion on specific topics that are necessary and will significantly affect our way of life. He is now a full-time contributor to The Bitgrum.
Previous Ethereum Breaks the $4000 Mark (Again)!
Next The UK Has Fast-Paced Blockchain and Crypto Adoption