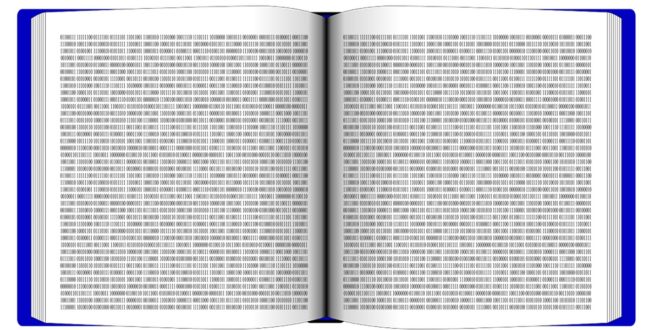 European Union – Internet giant, Google has sent a strong and clear message to the European Commission this week regarding the forthcoming Digital Services Act.

Legislators are currently drafting brand new data-sharing and digital marketplace rules, guidelines which will obviously affect the day-to-day running of companies such as Google.

The popular search engine has now made its feeling clear on such regulations, claiming that they should not be designed to be one-size-fits-all across the tech industry.

It has been reported that the EU executive has also come to the conclusion that several antitrust actions held against Google have not been anywhere near effective enough.

In its 135-page proposal, Google urged the legislators to bring greater transparency to the various responsibilities and guidelines that online platforms must adhere to. The company worried that the important identification of illegal content via technology mandates could do more harm than good, resulting in decreased access to information for EU users.

Instead, Google suggested that an updated set of rules should include liability exemptions for cloud services and search engines, which of course would include two of the most important aspects of their own business.

The internet giants highlighted a fear that such pressure to remove illegal content could end up prioritising speed overcareful and methodical decision-making. Instead, Google suggested that new features and products should be encouraged in order to improve speed and efficiency.

Google currently boasts an annual turnover of around 160.7 billion US dollars and conducts at least two trillion searches per year for people all over the planet.

With the world still struggling through the uncertain and unprecedented times of COVID-19, Google further pointed out that new rules should not create even more burdens and costs for businesses.

Along with the 135-page submission, Google also published a publicly available blog on the matter, entitled ‘A more responsible, innovative and helpful internet in Europe’.

The Google spokesperson said: “Creating a more responsible, innovative and helpful internet is a societal challenge, and we acknowledge the need for companies, governments and civil society to work together towards reaching our shared goals. That’s why we support modernizing rules for the digital age.

“Our response today is committed to creating a balanced regulatory framework that can adapt to future technological innovations so we can build on the momentum and benefits that online services have provided European citizens and businesses over the past two decades.”

It remains to be seen whether the European Commission choose to address Google’s request publically, or whether they will simply let the new rule book do the talking. Since public consultation has now closed, we expect to hear from them in the near future. 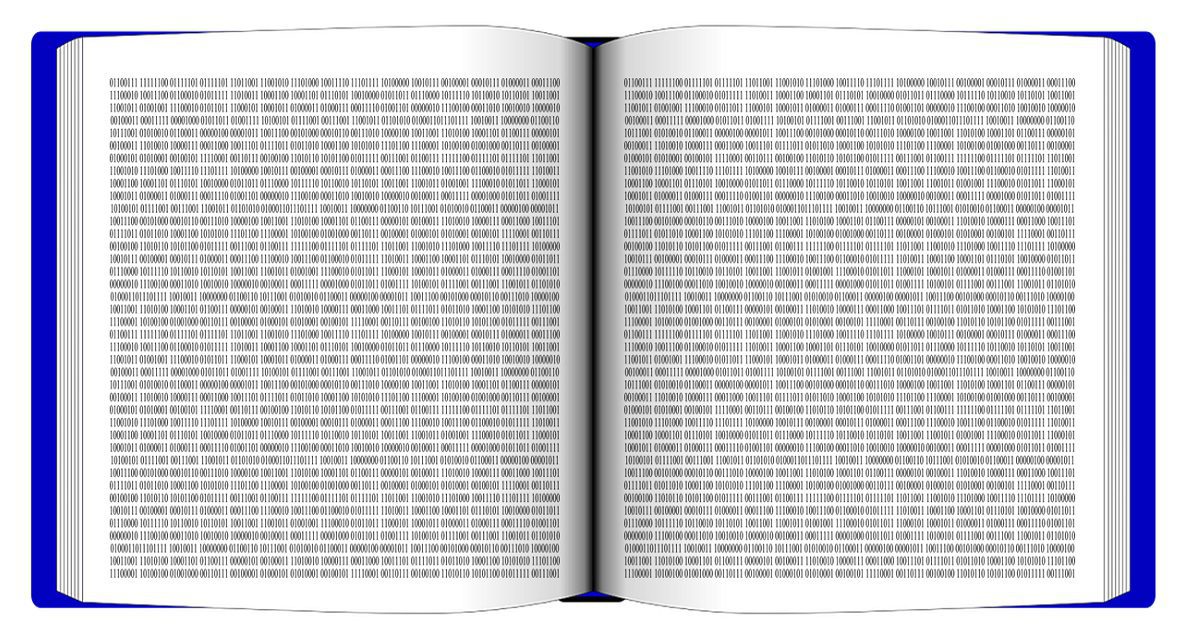 Chester received his degree in journalism from the University of Sheffield. One of the main reason he walks through the path of journalism is his passion for sharing essential information that helps in the development of the people and the society as a whole. A contributing writer since 2016, Chester analyzes data and provide compelling articles that add value to the progress of every headline. He is now a full-time contributor to The Bitgrum.
Previous Is ChainLink the Next Crypto Revolution?
Next Brave Browser Fork Changes Name After Legal Threats