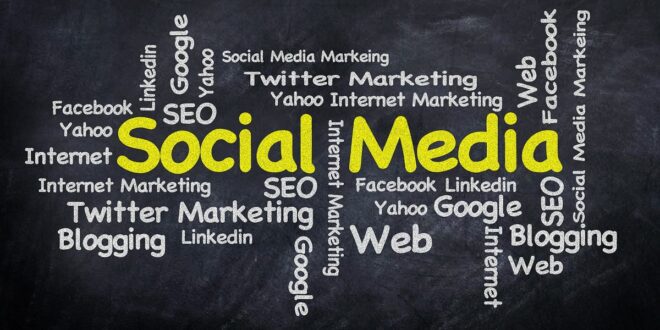 Social media is at the most volatile point in its history. Nations and organizations are increasingly enforcing their own rules onto their social media users, whilst the platforms themselves are remaining tight-lipped about how they plan to deal with an increasingly regulated online sphere.

In Belarus, a leading news site has been taken offline and its journalists targeted by Lukashenko’s government. In a March report, Hugh Williamson, a director at Human Rights Watch, said “Instead of ensuring justice for sweeping police brutality and other abuses, Belarusian authorities are prosecuting journalists reporting on sensitive issues.”

In the starkest terms, this is a totalitarian response to the ideas, plans, and stories of atrocity circulating on social media. Despite this, the social messaging app Telegram activated is “anti-corruption” measures, allowing it, and its users, to bypass the blockade, in an instance of a tech company openly subverting the Belarussian government.

Meanwhile, in Indonesia, the government is hoping to pass a judicial review motion that will force internet users to apply for a license before live streaming content.

There are 160 million social media users in Indonesia, who are already governed by some of the strictest digital anti-hate speech laws, yet campaigners are worried that this review could “Lead to the establishment of a new watchdog agency to filter Internet-based live streaming content,” Yerry Borang, from digital rights NGO Engage Media told Arab News.

Organizations too are moving to impose their digital jurisdiction with the BBC having taken measures into its own hands, instructing employees of the famously impartial organization to not air views on Twitter. Incoming Director General Tim Davie said that the rule would be “rigorously enforced” in order to be free from political bias.

This regulation comes at a time when critics have been bombarding the BBC with accusations of biases on both the left and right and is seen as Davie implementing a notion of imposed compliance.

“If you want to be an opinionated columnist or a partisan campaigner on social media then that is a valid choice, but you should not be working at the BBC,” he told employees.

Critics claim that it is a subversion of online discourse, and subjugates the influence of BBC journalists online.

Tech giants have been more reluctant to act. Facebook has been under continuous pressure to impose stricter regulations in the lead up to the 2020 US elections, as well as to combat hate speech, but seemingly do not want to impose on their 2.7 billion users.

Former Danish PM Helle Thorning-Schmidt, the co-chair of Facebook’s Oversight Board, argued that an overly enforced regulatory approach could inhibit a user’s rights, saying: “I think we have to be a little bit careful than just demanding regulation, because at some point it will just tip over and be a regulation on our freedom of speech, and I don’t think any of us want that.”

And it is no surprise that Facebook’s self-appointed Oversight Board has adopted this policy, with their free speech ideals being integral to their broad user base. Only on rare occasions does a human moderator intervene on content that users report as hate speech or potentially harmful.

It is not hard to see a time where greater digital restrictions are the norm, but for now, the balance of authority is teetering between states and organizations, whilst tech giants rely ambiguously on algorithms rather than intervention.

Tom Higgins is a London-based journalist with an interest in technology, social media, politics & big data. He is most often found on a cricket pitch or on Twitter .
Previous Analyst Sets “Buy” Rating for iFAST & Estimates High AUA Growth
Next London Lacks Confidence In The Public Transportation System To Fill Offices Back