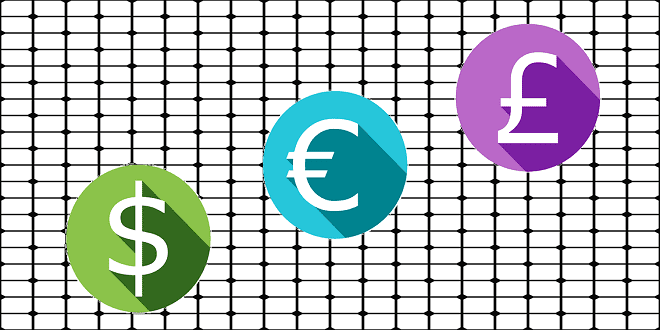 Every country or continent has tried to tackle the coronavirus outbreak in a different way. Regardless of what the European Union has done, most market indicators believe the euro currency will keep going up. Every major currency was expected to lower and lose some power with the crisis, but all indicators have a different suggestion for the euro.

To fight COVID-19, different countries tried different solutions – some did it better than others, yet the coronavirus crisis is far from being over. The optimism regarding the euro is given by how the union itself has managed to curb the outbreak. There is talk of future recovery plans to keep things positive as well. For instance, there are regular talks about a joint recovery fund, not to mention the prompt lockdown implementation by more governments. Compared to both North and South America, Europe has done a better job.

It was expected the COVID-19 would cause a severe financial recession, mostly because of the lockdowns. Indeed, some businesses have gone bankrupt while others struggle. With all these measures, the European recession might not be as bad as everyone feared. On the other hand, according to Raphael Bostic, President of the Federal Reserve Bank of Atlanta, the U.S. took a long time to implement measures and start lockdowns, so some parts of the country are not doing that well.

U.S. and EU politicians have seen the situation in different ways. Central banks from all over the world have pushed hard to prevent a new recession and all these things have affected the world’s economy. Although many currencies have lost value, some currencies have gained values against another. However, the euro has managed to maintain the most stable profile.

Most financial experts believe the euro will gain even more value over the dollar, especially over the next half a year. In the past six months, the euro has moved in the same direction against the U.S. dollar – upwards – the longest continuous streak in 2020. According to Bloomberg, the euro is more likely to see an increase to over $1.25 in value than drop under $1.15. Based on its ascension, it may happen rather sooner than later. 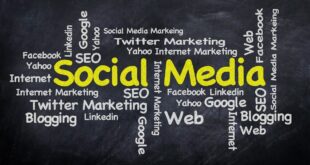