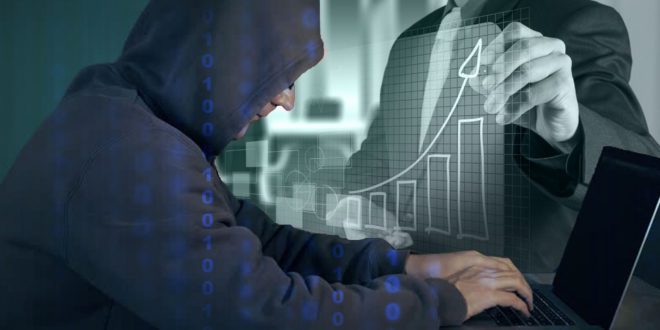 Vietnam’s National Assembly passed a new cybersecurity law, allowing them to order companies such as Google and Facebook to give users’ data to the authorities. It also gives them the power to censor specific posts against the Vietnamese government.

Before the law, Vietnam placed 101 out of 195 countries regarding cybersecurity in the Global Security Index 2017 made by the UN International Telecommunication Union. They ranked low because of several cyber breaches including the online attack on two of the nation’s airports.

The law enables the Government to require site owners to filter user posts, especially those that humiliate it and those that incite the citizens to riot and protest against it and delete the content within 24 hours of receiving the request from the authorities. The statute also asks online companies to cooperate during investigations about breaches to cybersecurity when the authorities see a potential violation.

Vo Trong Viet of the Committee on Defense and Security said that the law protects national security. He added that the code is necessary to protect the country’s cybersecurity and to overlook the citizen’s online activity.

The Vietnamese Government shall impose the law on January 1, 2019. It is effective immediately, and the Information and Communications Ministry and the Public Security Ministry shall spearhead the investigations. 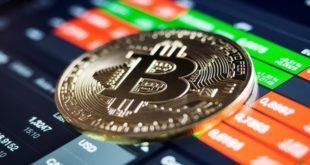 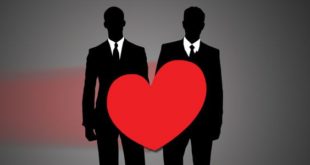 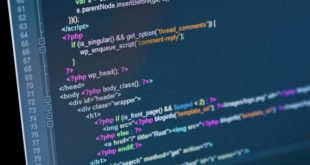 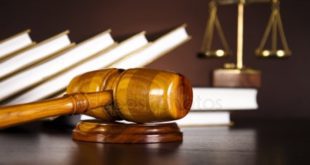