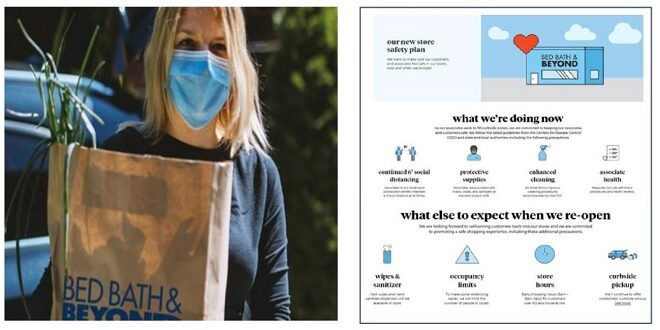 Bed Bath & Beyond Stock Drops Over 24% Yet Experts Are Optimistic

The stock of Bed Bath & Beyond (NASDAQ:BBBY), the famous home merchandise store, plunged more than 24% last month when the brand reported bleak earnings for the first quarter. Revenue fell by 50% and the Company announced it will be closing its 200 stores in the upcoming two years.

The stock of Bed Bath & Beyond took a dive by 24.5% during the morning trading last month. The Company is already facing the impact of COVID-19-based lockdowns that have triggered more-than-imagined losses and very low sales.

Nevertheless, the analysts are optimistic about the journey forward for this struggling retailer. Almost all of the brand’s shops have reopened but around 200 stores will be closed during the next two years. As per the marketwatch.com statistics, the first financial quarter of the Company reported a per-share loss of $1.96 apart from an almost 49% drop in sales, which came to $1.31 billion. The prediction by FactSet was only a loss of $1.27 and revenue of $1.39 billion.

The Company also spoke about its liquidity, which was $1.2 billion at the end of the first quarter. In June, it announced a new secured credit facility for three years allowing borrowings of up to $850 million. This is termed as the ABL facility, which after its expiry, will replace the Revolver, an unsecured credit facility that facilitated borrowings of not more than $250 million.

According to Wedbush analyst Seth Basham, the reported decline is more severe than that of other prominent department stores. The other stores have reopened after the lockdown but he believes in the strength of the Bed Bath and Beyond brand

According to analyst Curtis Nagle, this decline was what the market expected. Considering the plan to close overlapping stores and with the yearly growth in online sales being strong, this is likely to produce stronger earnings.

Well, not all of the analysts were optimistic. UBS analyst Michael Lasser emphasized the boost this home retailer received from the increased demand for home products as a result of lockdowns that kept millions inside their homes. However, this boost could fade. Therefore, he believes that this Company could be under sales pressure for the upcoming months. UBS rates the stock with a price target of $10.

Only time will tell what the closures and new store & online plans of Bed Bath & Beyond will yield. 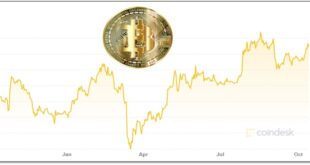 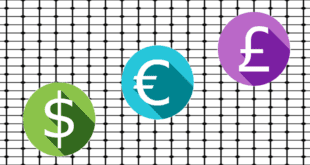