Worldwide: Three female cryptocurrency influencers – Lea Thompson, Rachel Siegel and Catalina Castro Lagos – ended up removed from Instagram overnight after Siegel started talking about discrimination against women in the cryptocurrency industry. It all started as Binance only included one woman for the global awards – herself.

Siegel admitted that the hassle began after a post of Twitter regarding gender inequality. She received lots of hate for it and she ended up being seen as a loud feminist. She started streaming with Thompson and Lagos, but the backlash stopped once they went back to things that mattered for the community – actual news.

Yi He of Binance mentioned that there were 18 women in the global awards and not just one. At the same time, Yi He has also mentioned that Binance respects and accepts Siegel’s point of view and will pay more attention in the future.

Is it the community behind all these?

These awards are not chosen or nominated by Binance, but by the actual crypto community. While Binance is not to be blamed, this point of view underlines Siegel’s opinion that gender discrimination is quite common.

On the 6th of July, Siegel’s Instagram account was closed. Surprisingly enough, Lago and Thompson ended up in the exact same situation, on the same day. Siegel does not believe it was a coincidence, but she thinks someone has reported their accounts in order to take them down.

Siegel also brought in some evidence to back her comments up, such as screenshots of sexist and sexually harassing remarks towards women on various forums and bulletin boards.

Oddly, another female influencer in the industry got her account removed from Instagram. Bitcoin Center CEO, Eryka Gemma, has been banned for violating terms, yet she has no idea what she has done wrong. It happened soon after a live stream including Siegel too.

After further requests to get their accounts reinstated, all influencers were told that they were banned for impersonation.

Women need to be part of this industry

According to CoinMarketCap and Grayscale statistics, there are almost 50% more women in the cryptocurrency over the past years – about 43% of all investors. The community needs to be supportive for gender inequality to disappear though. Yi He from Binance claims that getting female executives in is one of the smartest ways to keep the trend going up – up to 40% of Binance’s workforce consists of women.

Despite the abuse she has taken, Siegel is positive about the future. She is excited about the direction this industry is going to. She has been with the crypto industry for years now and she strongly believes that making things clear is part of the game. These things need to be done. Otherwise, they would go unnoticed and no one would take them seriously. Only time can tell if her waves have actually had an impact. 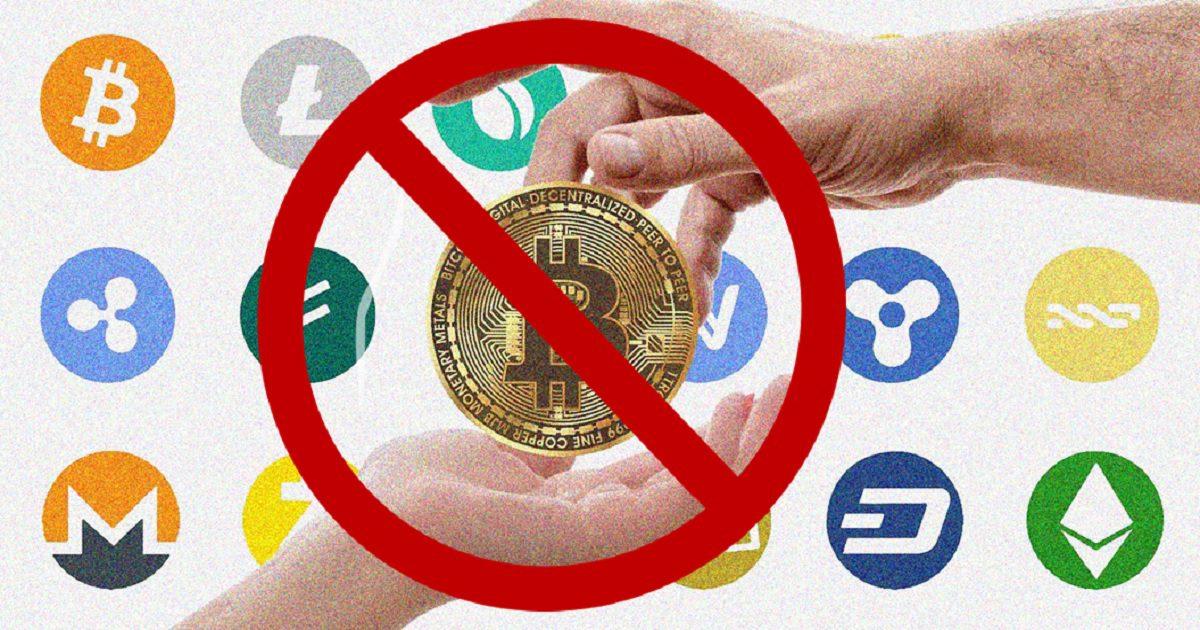 A London School of Journalism graduate, Alberto is an expert journalist on essential topics such as business, finance, global markets, and environmental concern. As a local activist and online publisher, he aims to provide readers in-depth discussion on specific topics that are necessary and will significantly affect our way of life. He is now a full-time contributor to The Bitgrum.
Previous End of June Stock Market: Coronavirus Surge Offset Recovery Hopes; Wall Street Concludes with a Sharp Low
Next ‘No Signal’ For U.K. Mobile Customers If Huawei 5G Is Prohibited Within Next Three Years