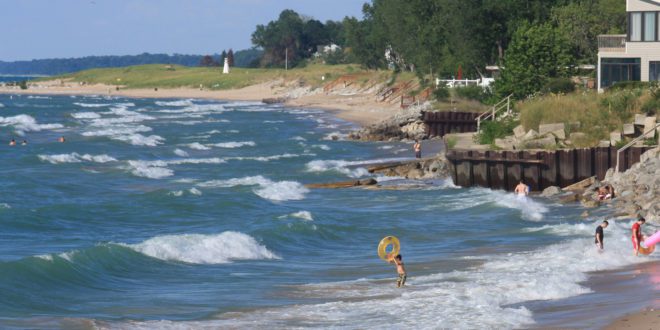 Ireland is doing its efforts to avoid shortage of water because of the heatwave. Photo By: Kevin Dooley | Flickr

This summer of 2018, a heatwave struck the United Kingdom (UK) as it experiences a temperature that ranges from 30 to 32 degrees Celsius. A spokesman for the Met stated that the UK weather would not change for a while and will last for at least five more days.

With the breakout of the heatwave in the UK, the demand for water supply in Northern Ireland increased. Furthermore, it was stated on RTÉ’s Morning Ireland that the need for water was exceeding supply in most places.

Thus, to ensure that it will not result to a shortage of water, Ireland is taking measures to conserve water by banning the use of hosepipes to wash cars, fill pools and water gardens which would take effect on July 2, 2018, until the end of July. Moreover, Irish Water may prolong the ban as long as the need arises.

The new policy was based from Section 58 of the Water Supply Act 2007 which denotes that Irish Water has the power to put forth measures that will suppress the demands of water when it is revealed that water supply is low. It also urges the citizens to shorten the use of water by 5 to 10 percent and those who violate the order shall be fined an amount of €125.

Irish Water also recommends companies and institutions to join in and cooperate. The Department of Education conformed to this by closing the water supply in schools as there are no classes. However, the legislation does not cover the tourist industry because it may significantly impact their businesses. Thus, it is limited to domestic users only.

It is commendable to know that Ireland is providing all efforts to conserve water because if left unsupervised, shortage of water may lead to numerous problems such as lack of adequate drinking water, lack of education because children would have to abandon school in order to help find water, hunger because it is difficult for crops to flourish without water, sanitation problems and lastly, diseases and parasites as seen in the Water Filter report. 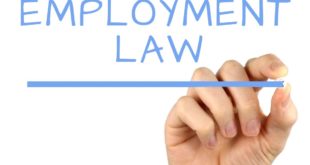 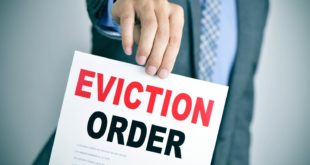 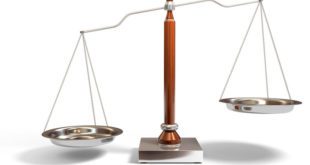 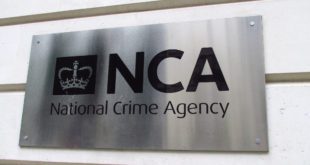