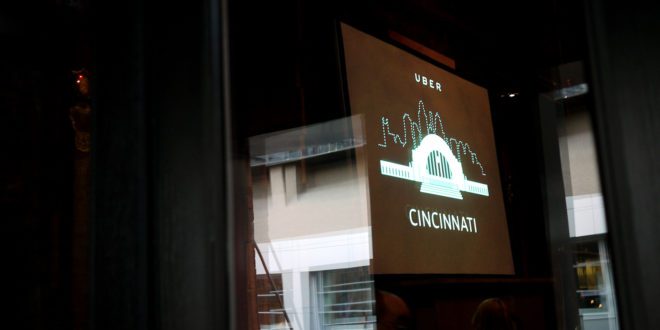 Probationary Status Of Uber In The UK

Uber gained its 15-month probationary license in London after the appeal in court had been finalized.

Public transportation is necessary for our daily lives. However, with the growing population, there are instances where it may not be readily available in such times as the rush hours where trains, buses, and taxis are jam-packed. But, with the progress of technology, we can choose other options like Uber.

Uber is a location-based application in Android, iPhone and Windows Phone that provides convenient, inexpensive and safe taxi service to individuals. Uber launched in San Francisco, California and now, operates in 669 cities in 77 countries including London.

Uber was appreciated by its riders and even received compliments from them. Nonetheless, all business may consequently lead to problems especially, if they do not follow the rules and regulations of the country they’re currently operating and situated in.

In September 2017, the Transport of London (TFL) refused to renew Uber’s license and halted its operations because of its lack of corporate responsibility regarding criminal offenses, driver background checks and the assurance of safety and security of its riders.

This occurrence led the company to file an appeal in court to overrule the decision. Uber did not entirely stop its operations in London because their license was still valid up until the end of September and with the appeal made, it was allowed to continue its service until the appeal process finishes.

On June 26, 2018, Uber admits its faults and agrees on the decision of the TFL to stop its services. Nevertheless, they would like to redeem their self by proving that they have changed for the better.

The court ruled to provide a 15-month probationary license to Uber as long as it agreed to be audited by TFL. With that said, Uber accepted its decision and within the time given, will prove that it has reformed its ways. 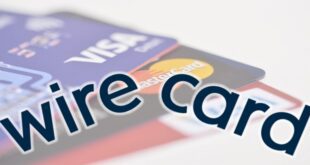 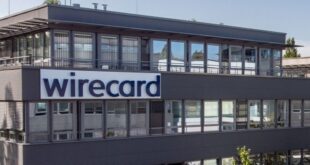 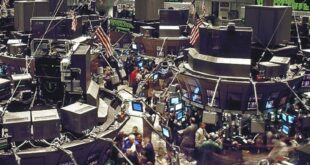 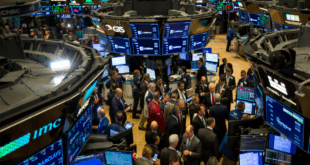